I haven't been posting much, because I have just felt absolutely shitty. As usual

Then I called the VA for issues with my prescriptions. I stumbled over one of the genuinely nice, decent people who works there, and we chatted.

She said she kept wanting to quit her job because the people who worked there were so horrible to veterans. They bragged about "fucking with them"---cancelling appointments, or tests, denying claims "because fuck that guy, what a dick,"-----denying benefits. And of course these staffers also cruelly mocked and insulted veterans behind their backs.

I'm sure they think they hide it well. They don't.

So that started the week off well.

Then the girl I pay to feed the ferals noticed Yard Kitty Number Two was limping VERY badly And had an enormously swollen paw. 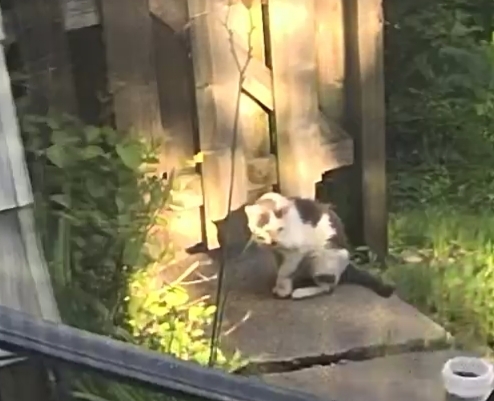 Can't get in a car a lot of days, but when I saw him limping----holding up his bloody paw ----I got on a bus, then a shuttle, and then a Lyft----to the house, where I borrowed a trap and set it.

I figured it would take the whole day to trap him, so the day before I came to trap him, I ordered tuna and a can opener to be sent to that address, and because it was so important, UPS fucked it up. 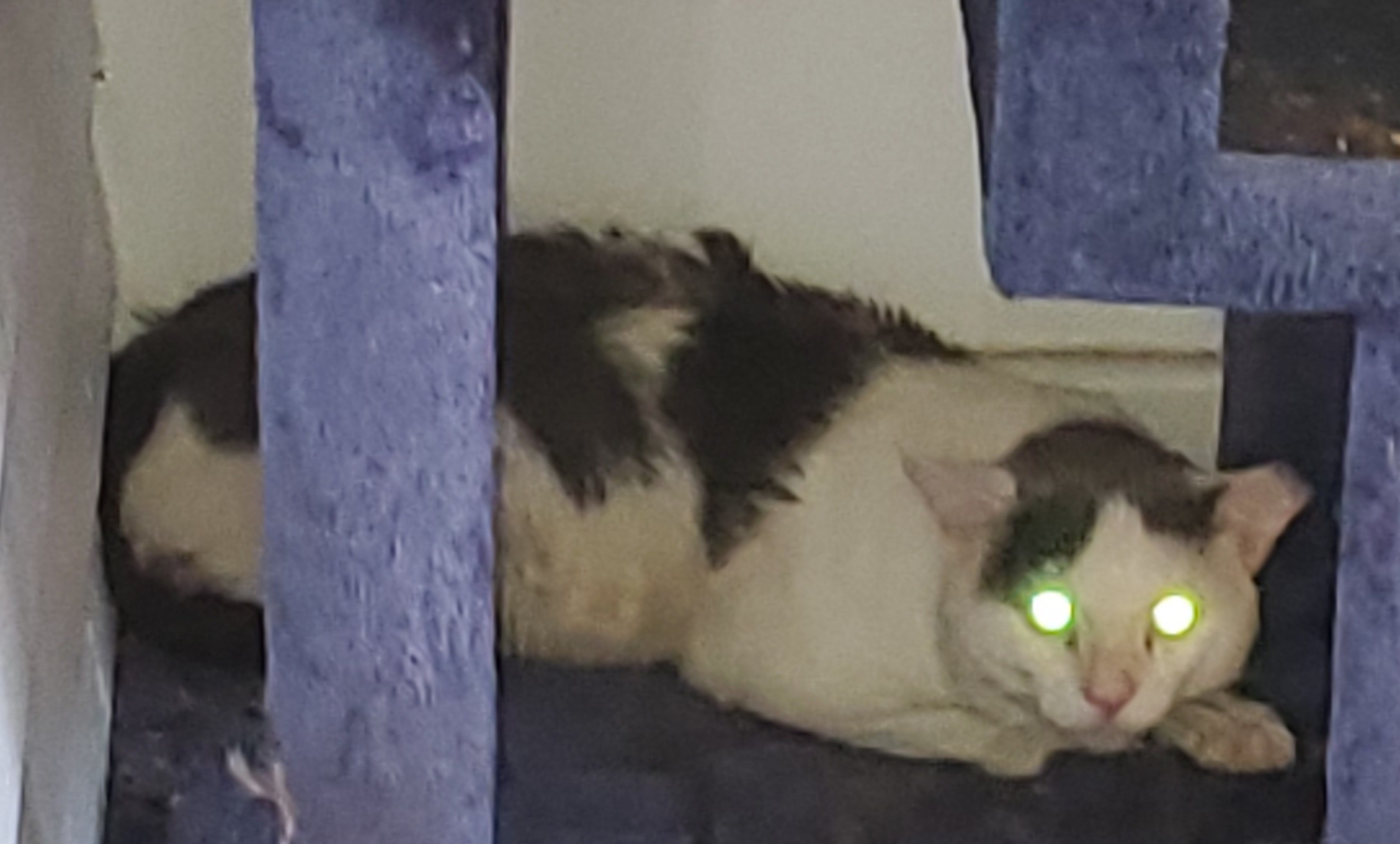 After a debacle in January, where I tried to get an animal trap delivered to the old house, and it got forwarded instead, I changed my name for that address on Amazon to Ms.No Don't Forward.

For MONTHS this has worked just fine.


Then some UPS asshole decided thos was confising, and instead of KNOCKING, he slapped a slip on the door-----I was THERE----and took off.

Then the little fuckers claimed they "attempted delivery."

Finally, I recieved notification I could "pick up" the package-----ten miles away, in another city. IF I FUCKING WANTED TO GO MYSELF WHY DID I FUCKING BUY NEXT DAY DELIVERY.

Anyway, I made a grocery order JUST so I could get tuna.....and the kitty walked right in, only hours later. OMG. There was much rejoicing.

A friend suggested that "Bailey" would make a good name. (Cats like that "eeee" sound at the ends of names.)

He had two huge abcesses on that foot. The vet lanced and drained those, neutered him, tipped his ear, gave him anti biotics and pain meds, and he"s currently recuperating in my old side porch.

Oh, yeah, when the garage got broken into a few months ago, the cops locked the bad door lock, the one I can't open, so I had to get a locksmith out, but he was a GREAT guy, small business owner, (his daughter is his receptionist!), did a great job, did it cheaper than he estimated, AND I got to visit my ladder and tell it I still loved it. I couldn't talked the guy into picking any of those raspberries, though.
Collapse