I'm sorry, I'm so dizzy all the time I'm kind of....not having a good time. The VA couldn't give less of a shit. I keep having to sit down on the dtairs to avoid passing out.

Now, I've ALWAYS had fainting spells, but they've always been in conjunction with something else. Flu, fever, exhaustion....something.

Later, after Iraq, they were the reliable precursor of the new headaches that took away my vision.

Now, it's 24/7. I can't make it down the hallway without greying out and holding onto the wall. Sometimes I suddenly wind up sittong on the floor, puzzled. I've learned to sit down on the stairs.

This pisses me off, frankly. I'M COOKING NOW. I took a WALK! I rode my BIKE! FIX THIS SHIT!

I HAVE SHIT TO DO, DAMMIT.

I cannot describe how glorious normality fears after years of being imprisoned by PTSD.

I can't even right now. 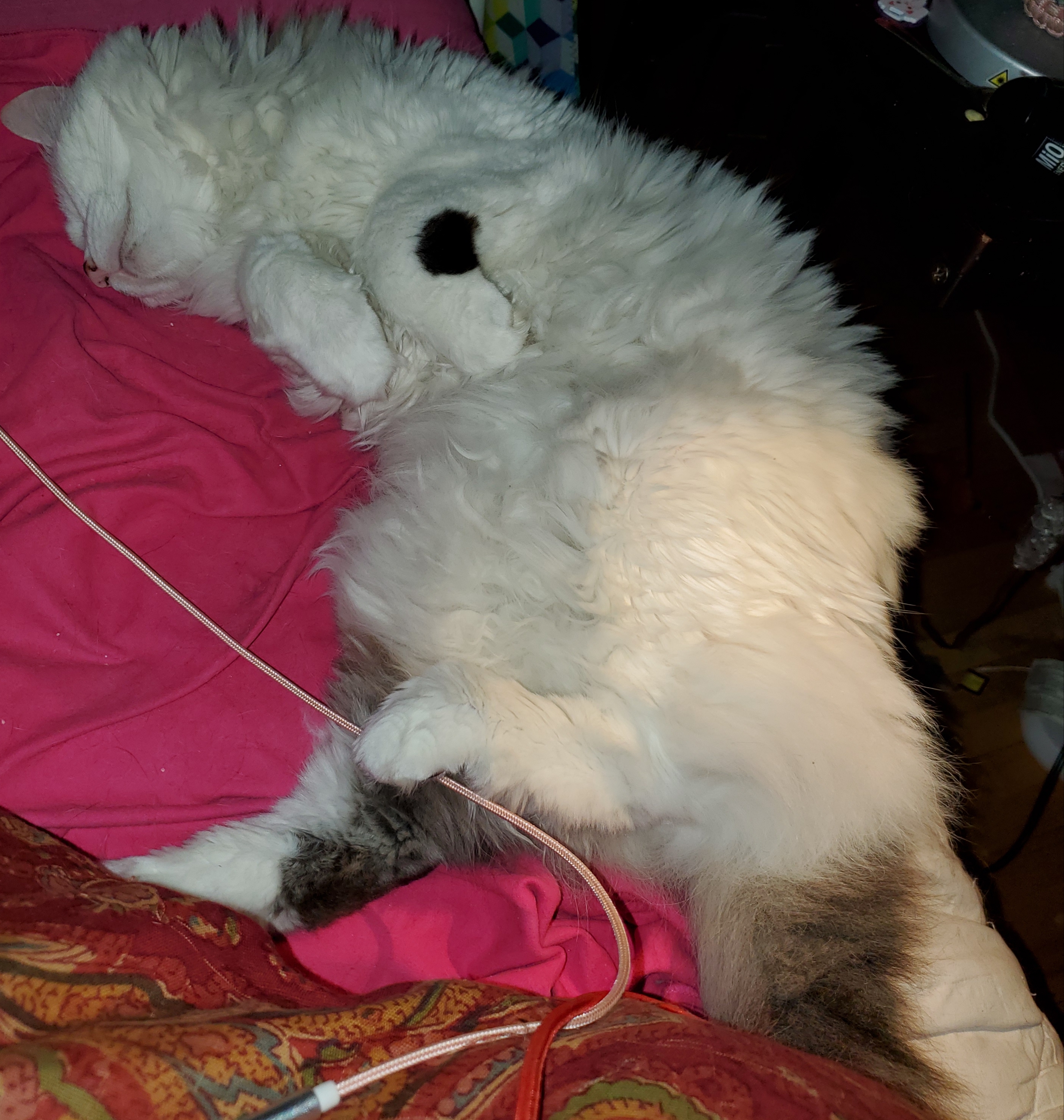