Male veterans have wives that do this shit for them. They remember the doctor's appointmenrs and names, keep the prescriptions filled, call the state reps.

Two phone calls: one on hold for FIFTY TWO MINUTES, the other TWENTY SEVEN.

The VA won't pay for me to see a non-VA doctor without first authorizing it. THAT phone number just hands out two OTHER phone numbers, one of which was the 27-minute hold. So HOW do you get that mythical "authorization"

I've been sick for a month. I can't go see a doctor without authorization. There's nobody "in network" here. Too bad for you!

Trump put his buddies at the head of the VA. I wonder is there's a contract for burying all the vets who kill themselves because they don't live in network. The nurse I talked to shrugged it off when I pointed out one VA clinic was seventy miles away, another thirty. I don't drive or have a car. "You could make an appointment with..." (your old doctor. It's only four hundred miles round trip and TWELVE HOURS for a half hour consult.

"What do you expect me to do?" said the nurse.

Fuck you if you voted for him. I hope you get treated the way he really treats people, not the way his sniveling fans believe he treats people---i.e.; 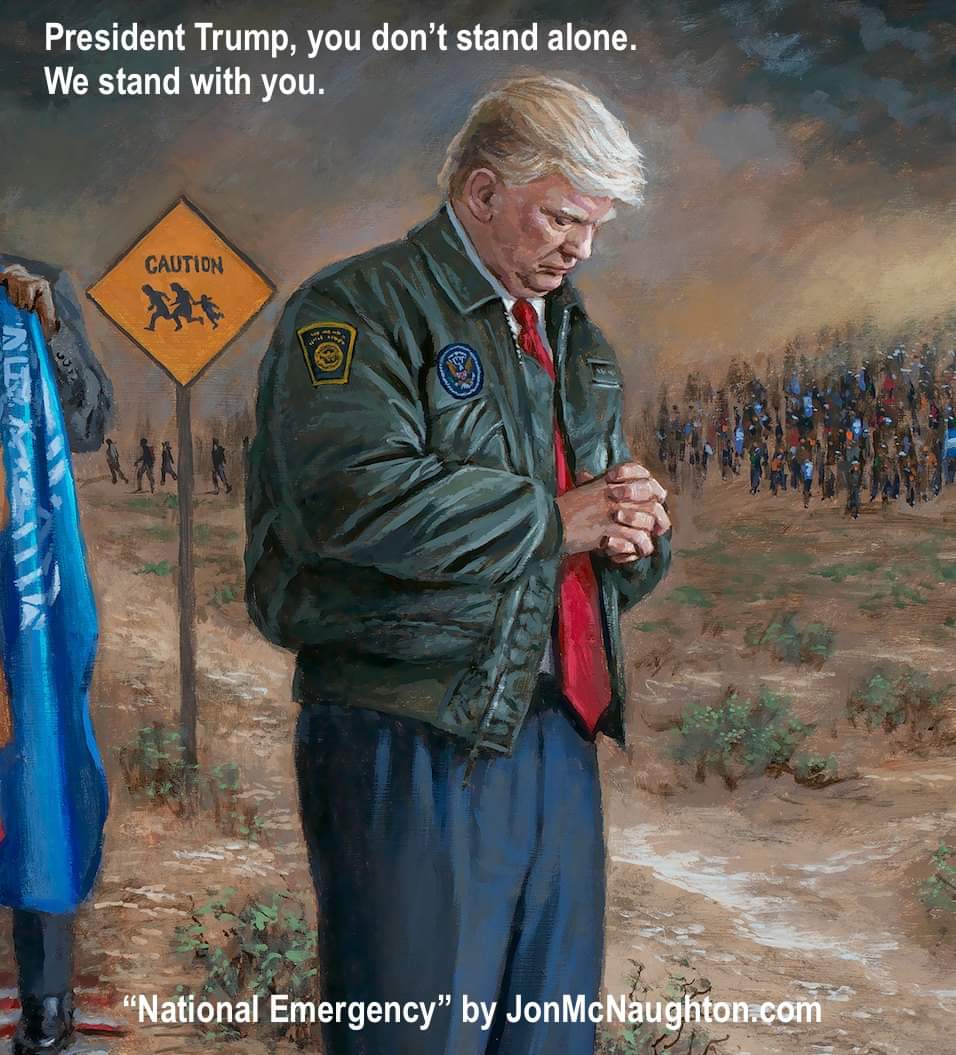 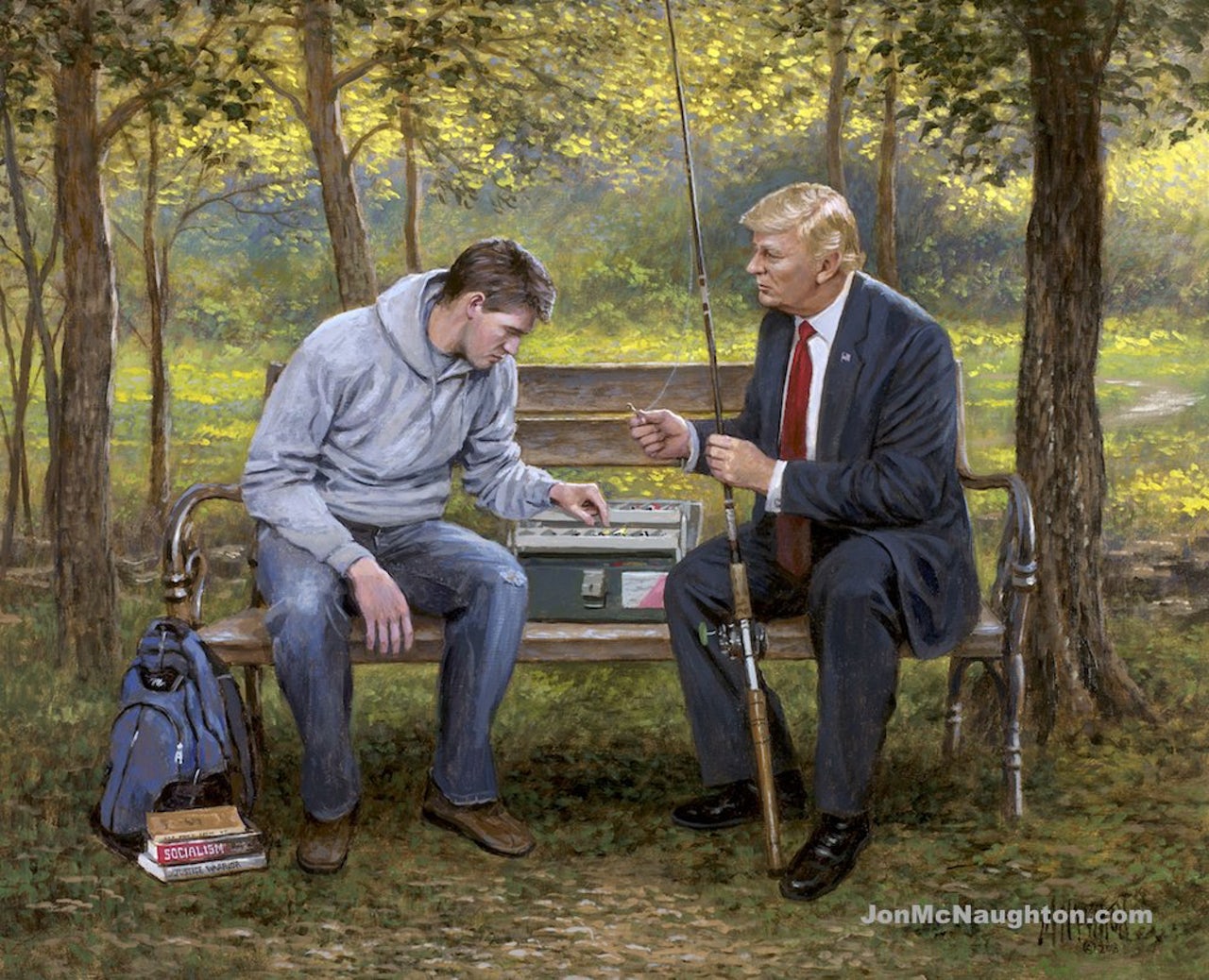 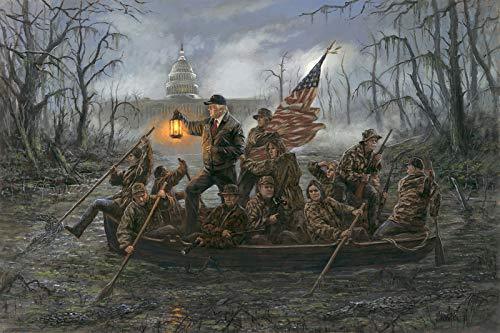 Here's Cadet Bone Spurs standing on a box and getting handsy with Bob Meuller, who could snap him like a twig. 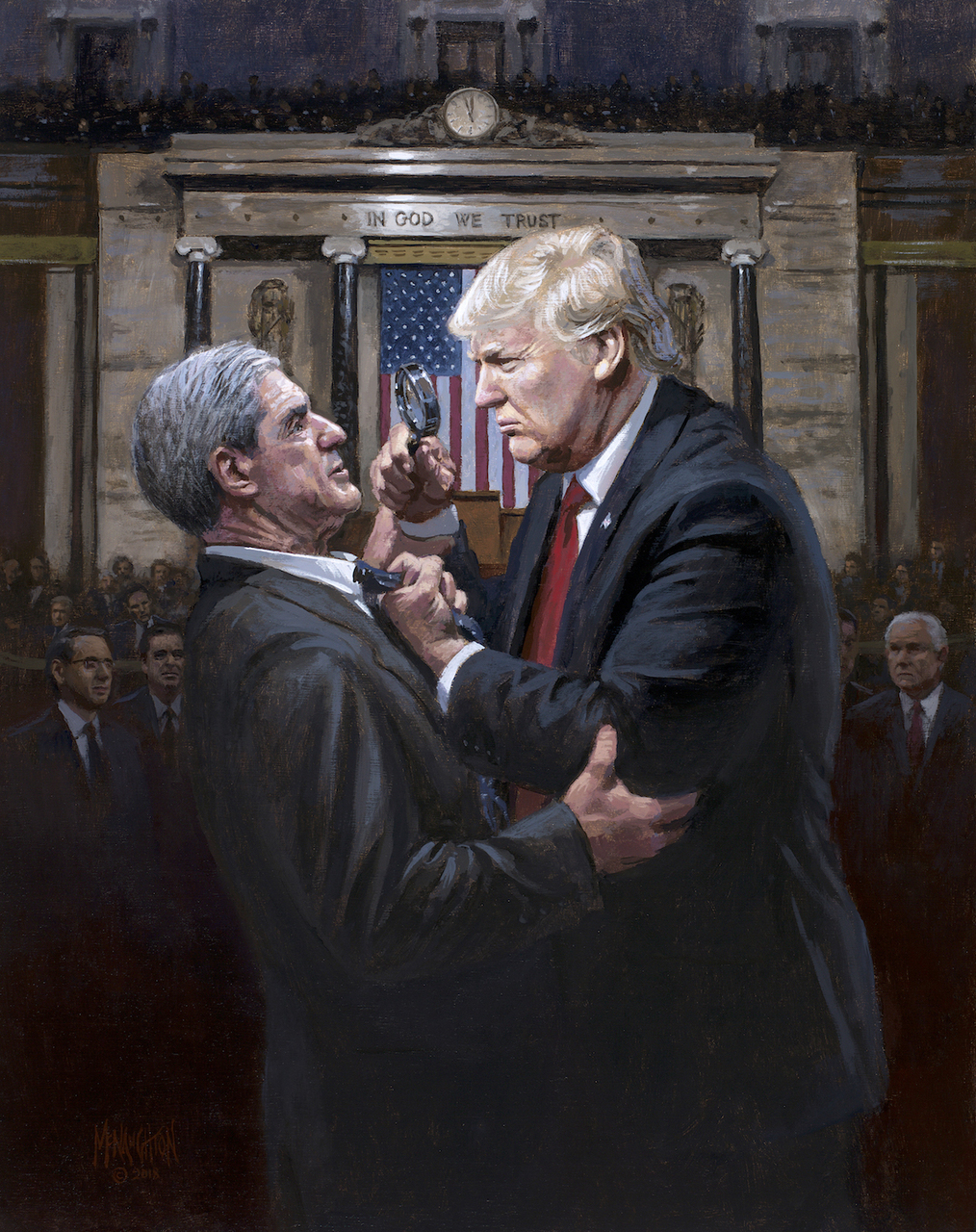 And here's Trump, doing.....something. Notice how when Melania appears, she's a supportive spouse who doesn't slap his hand away. 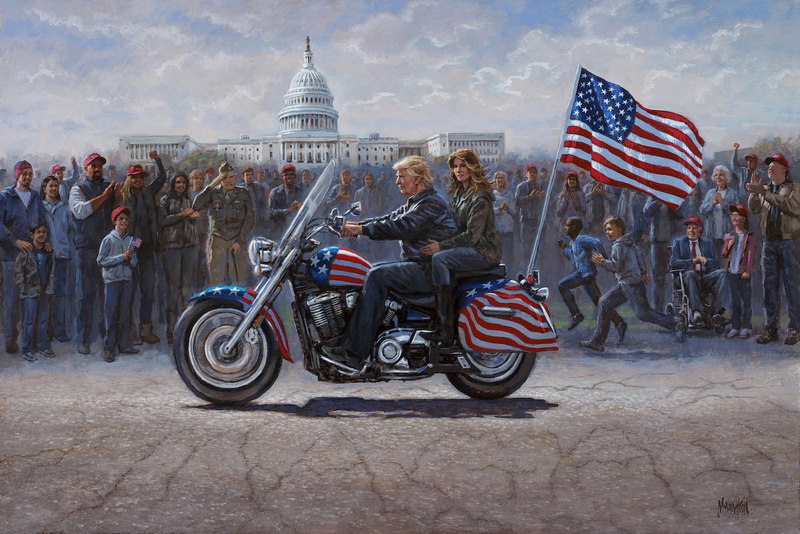 Remember what happened to Isadora Duncan, Donald? No, she didn't dance at the center pole at the Kittycat Lounge on Wednesdays.

No, seriously, this is what these assholes believe of their orange Cheetolini and by extension themselves. They have to lock themselves away from all but a few paranoid websites and one "news" network lest reality intrude, but that's fine with them. They'll take pretty lies over the ugly truth. How do you fight that?
Collapse