A year ago, a girl I sort of knew wrote a bad review of a bad book. The writer tracked her down in Scotland from London at her job, then hit her over the head with a bottle of wine. She had to get several stitches.

A certain guy---totally unrelated to anybody----hit all the reviews on Goodreads and Amazon and called the victim and everybody who defended her variations of liar. Including here on LJ.

Richard Brittain is mentally ill and his stalking of a woman that he thought he was in “in love with” is certainly horrible and scary in its own right. And everyone else that you mention is a prime example of misogyny in action. However, there is NO news of Richard Brittain being arrested, charged or out on bail. In fact, there is no news source that even says that he was questioned. Beyond this one woman’s story, there’s nothing that anyone is going on.

Right now we have only the woman’s word for it that she was attacked. The fact that she claimed that it happened ONE DAY after she posted that Goodreads review also strongly suggests that it’s a load of crap.

Oh sure, he could have seen the review, done a ton of research to find out her true identity, place of residence, favorite shopping location and what she looked like enough to hop on a bus up to Scotland on THE VERY SAME DAY that he read the review (after he had been reading news stories and comments about how he was a total psycho – meaning that he ignored all of those comments in order to focus on this ONE REVIEWER), found her at the local grocery store, hit her over the head with a bottle, walked away, gotten on a bus to London and then be such a criminal mastermind that no one sought him for questioning or reported his arrested FOR THREE WHOLE WEEKS. There must be an entire conspiracy in the London and Scottish newspapers to keep this incident from reaching the public.

Of course, we would also have to assume that the reviewer has miracle healing powers and can hop on the internet and write her detailed story while she has the kind of brain injury that would require months of physical therapy to recover from (if the picture is correct). She doesn’t even have a concussion.

Sure ALL of this could be true.

But Occam’s Razor would suggest that the easiest solution is that one Goodreads reviewer wanted attention, posted a badly written review of a self-published book by a known stalker and then claimed that he attacked her in order to call attention to herself. Since this man has already admitted to stalking one woman, who would believe that he wasn’t capable of being a danger?

In doing so, she just made it more difficult for women who actually are being stalked by ex-boyfriends, ex-husbands and old acquaintances to come forward.

If there is any news about his arrest, questioning or bail that doesn’t ask us to trust the reviewer’s word without evidence, I will admit that I am wrong, but right now we have a lynch mob that is more than happy to believe in this bogus story because they can hate someone who is mentally ill and incapable ofdedending themself.

This guy has attacked any and everybody who defended the reviewer. Let's see if he's as obsessive about apologizing. 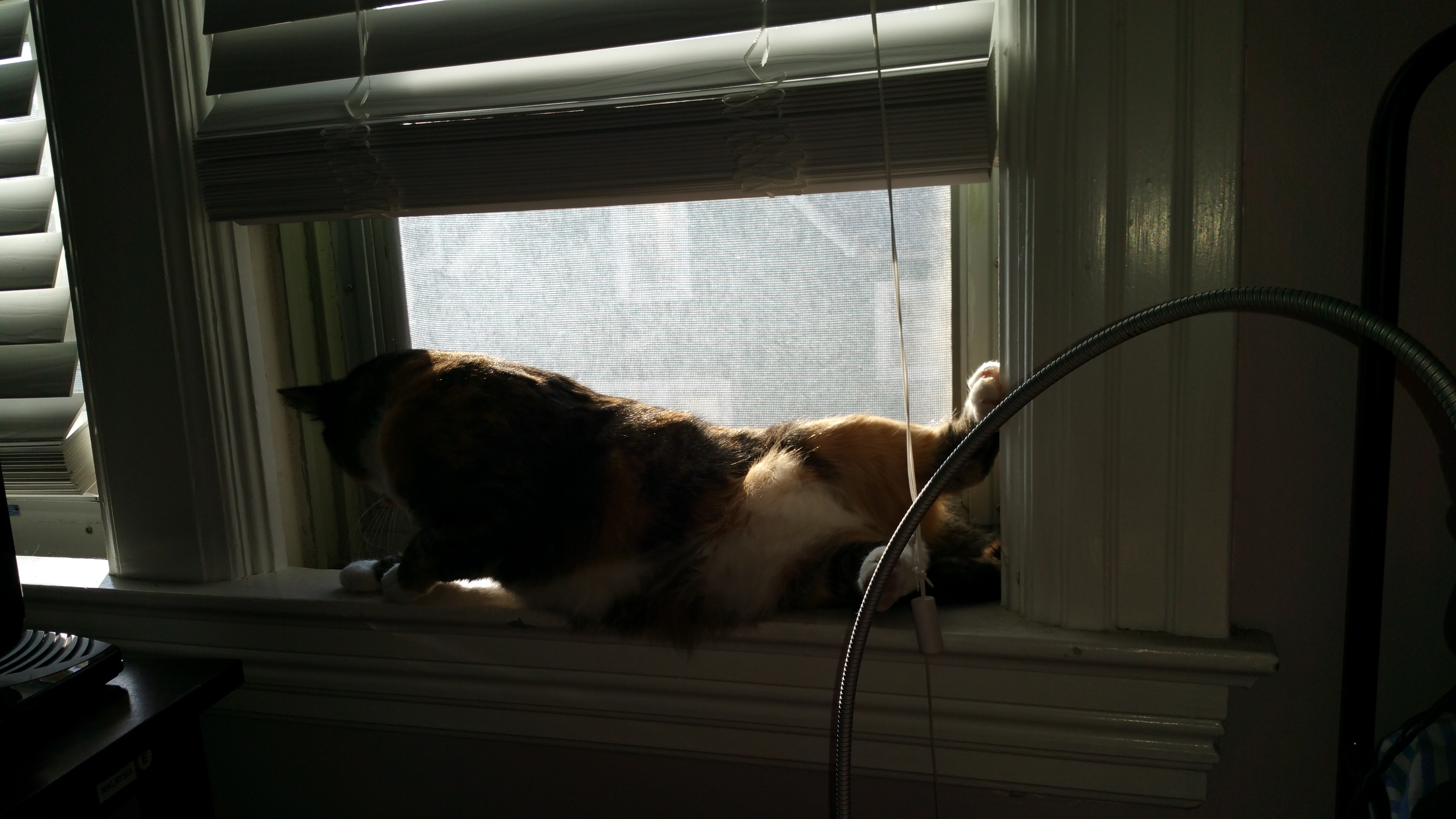